A Land of Opportunity

Entrepreneurship was in the blood of William Hughes. He emigrated from Ireland and wasted no time in building a future for his family by training as a mechanic in Manitoba. In 1938, he opened a car dealership and a gas station in Dauphin, Manitoba and ran it until a curious turn of events occurred. He sold the business to a man from Montana, in 1956, in exchange for a Husky fuel distributorship in Edmonton. With the discovery of oil at Leduc #1 in 1947, William jumped at the opportunity to join the growing oil and natural gas boom in the west at Hughes Petroleum.

It’s been 60 years since Hughes Petroleum was incorporated. In that time the company has grown to include 22 locations, 200 employees, and a value of service that always shines through. From the cashiers to the President, the Hughes team knows they have a duty to serve to their customers and fellow employees. The small company family atmosphere allows employees to ask for help when it’s needed and to rely on each other. 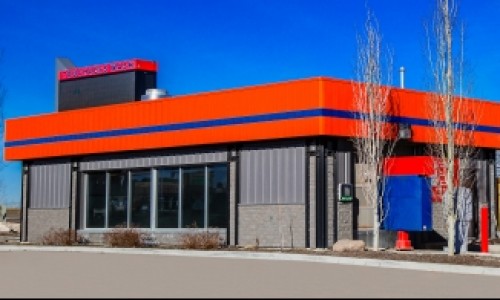 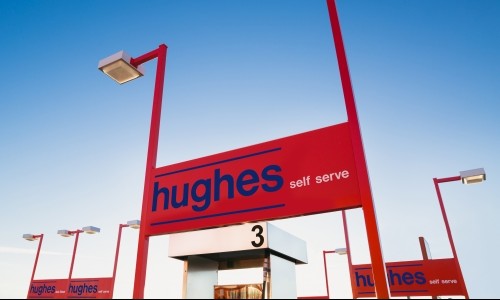 what people are saying

We are always hiring great people